Not only do you have many ways to stay active within our community, a world of adventure also awaits in exciting Austin! The city has become a popular destination for celebrating the arts, live music, the best All-American BBQ trail and so much more! 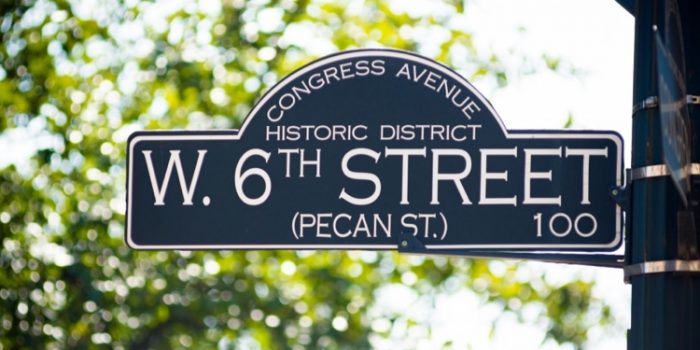 The place where all the action is i.e., clubs, boutiques, galleries, cafes, theatres, restaurants and many curious adventures. This unique stretch of downtown is full of sights, sounds and scents to keep you running from one establishment to the next! 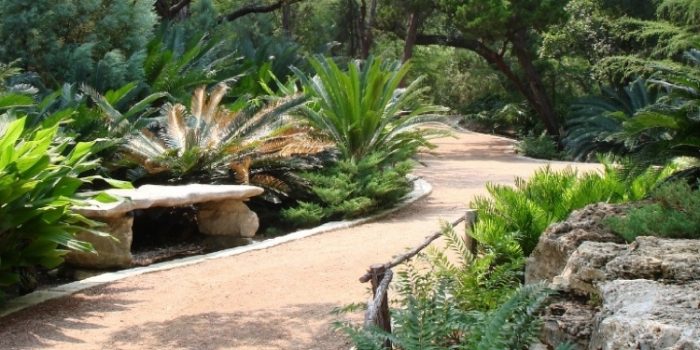 On the shores of Lady Bird Lake, you’ll surely be awed by Mother Nature. This branch of the Botanical Garden is devoted exclusively to native plant life. It’s just a few blocks away and is taken care of by the University of Texas at Austin. 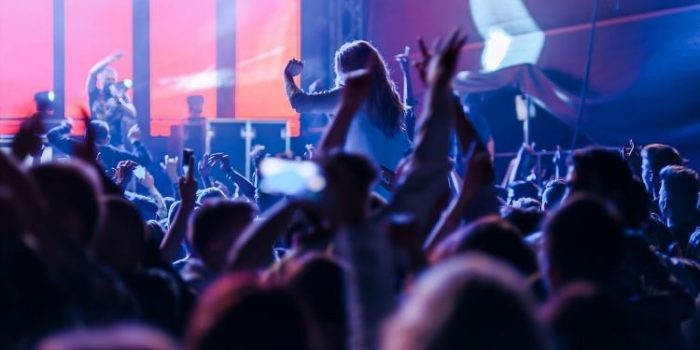 Enjoy the whole music scene that Austin is world-famous for. They don’t call it the live music capital of the world for nothing. So, if music is your thing, from country to classical, Austin is the place! Just open the local papers and see what happens where. 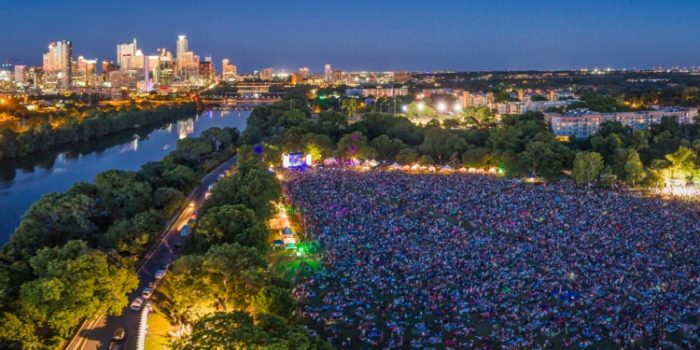 The world’s largest annual film/music/interactive conference draws 20,000 to Austin each year. The event includes live performances by well-known artists, many of whom are sure to be superstars the future. The nine-day long events go non-stop, with many free events. 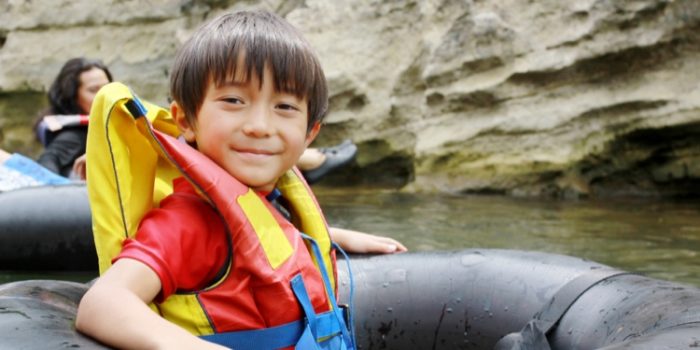 On the Guadalupe River to Canyon Lake through the famous horseshoe Loop, pick your tube! Long or short, alone or with a group and spend the day. There is no better way for the family to get away from the heat during the summer months. 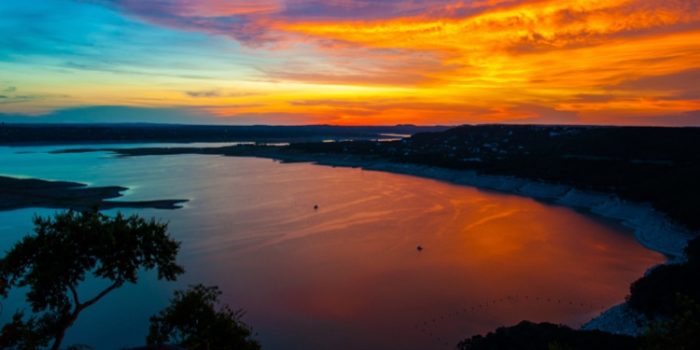 The many lakes in the area are a major attraction. Lake Travis, Lake Austin, and Lady Bird Lake are known as the 3 largest lakes within the Austin Area, Lady Bird Lake runs right through the downtown area and several parks where you also enjoy live music. 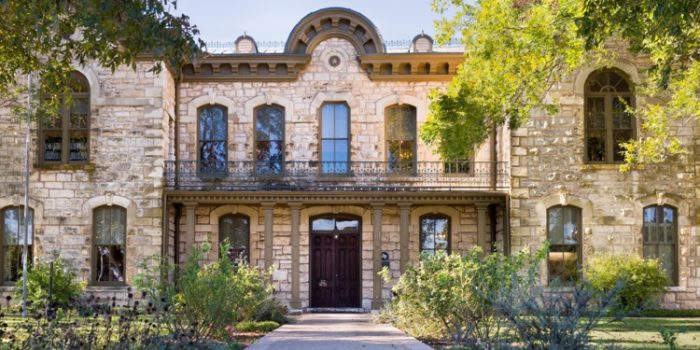 Fredericksburg and Gruene swap the honor of the being two of the most notable, historic sites in Austin. Both feature homes built in the later-half of the 1800s which now house bed and breakfasts, antique stores and gift shops…and the ethnic food speaks for itself. 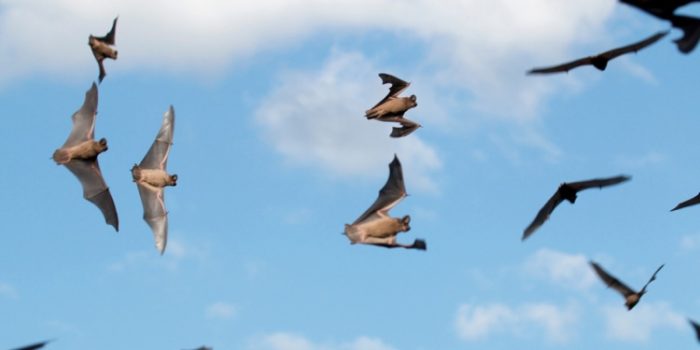 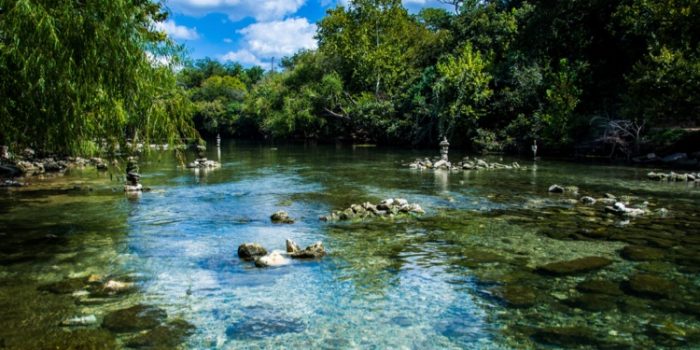 Barton Springs Pool is a recreational outdoor swimming pool that is filled entirely with water from nearby natural springs. Over the years, people have come to this 1,000-foot-long natural limestone pool fed by underground springs to fish, swim, baptize and more. 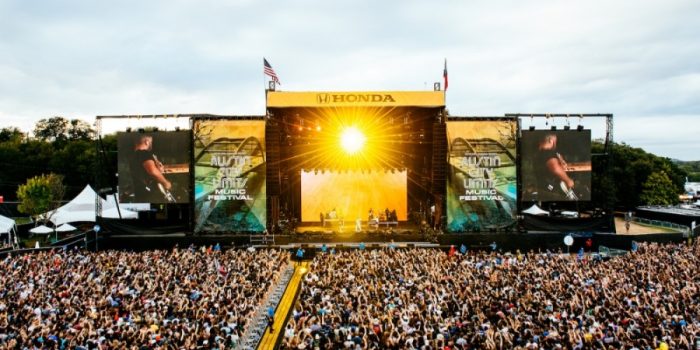 The Austin City Limits Music Festival is an annual music festival held in Zilker Park in Austin, Texas on two consecutive three-day weekends usually in October, for over 20 years! ACL has eight stages where musical groups from genres including rock, indie, country, folk, electronic and hip hop perform for fans. Approximately 450,000 people attend the festival each year. In addition to the music performances, there are food and drinks, an art market, a kids area for families, and other activities for attendees

Are you looking to buy or rent?